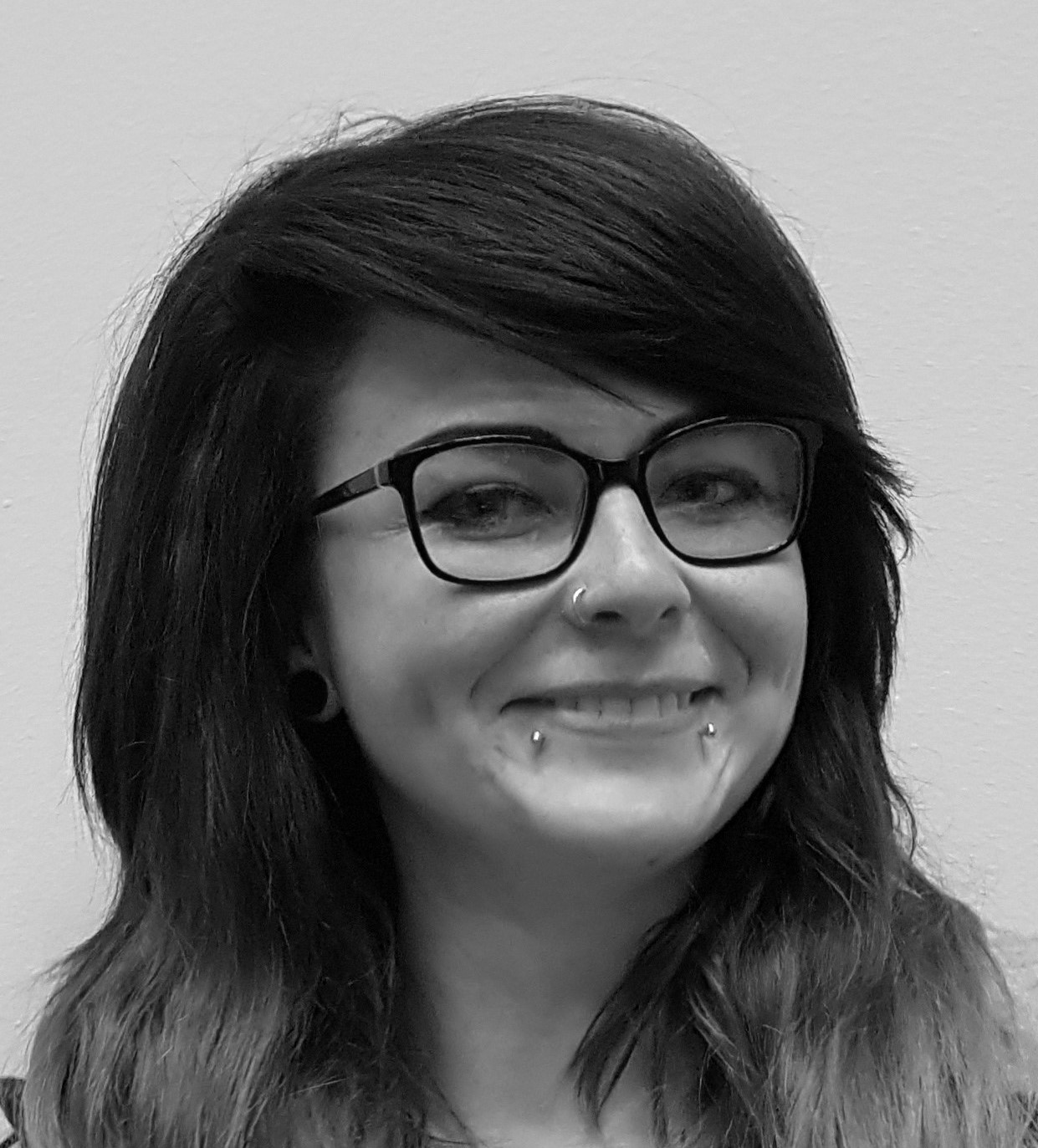 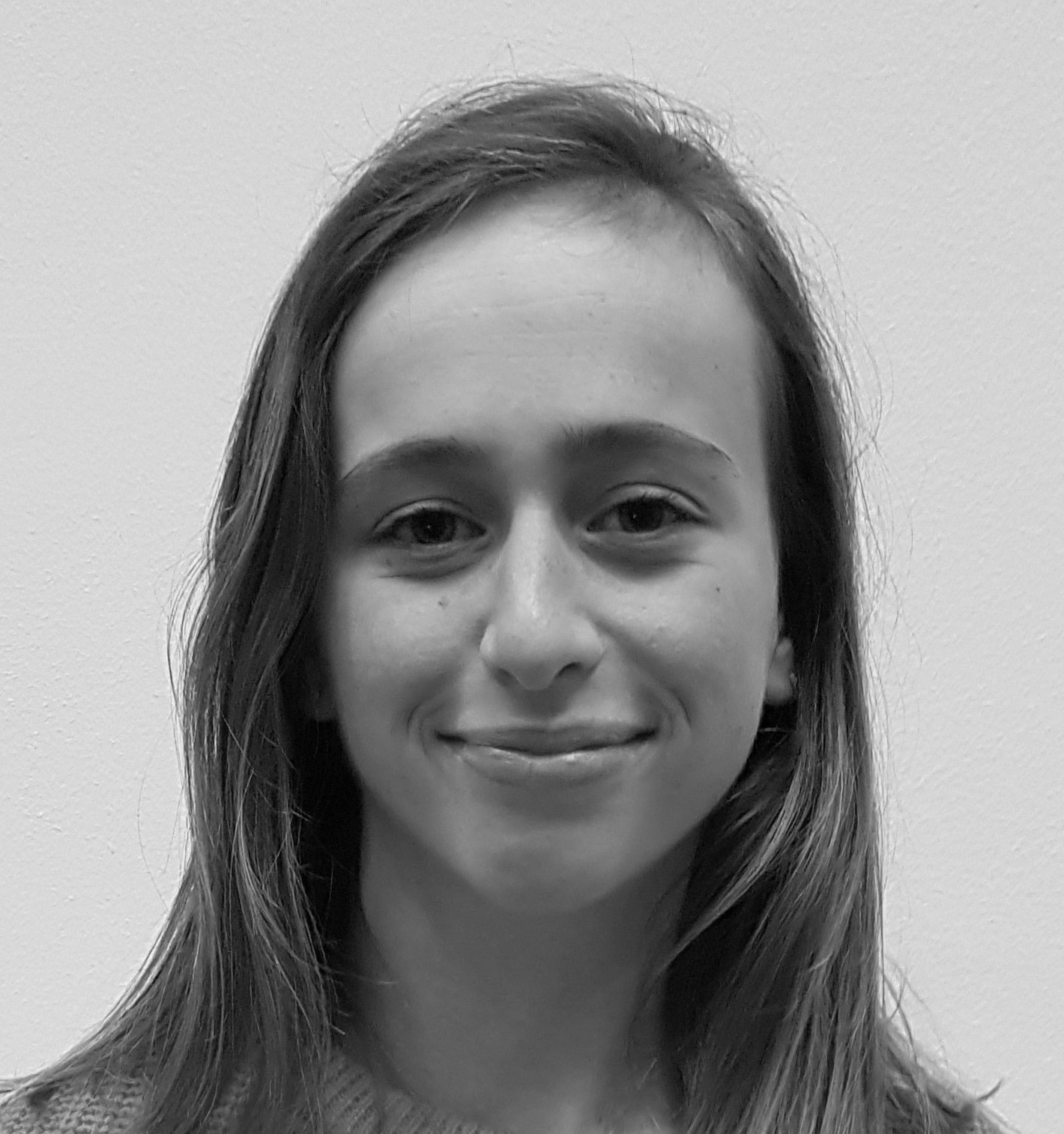 Idiopathic Pulmonary Fibrosis is a fatal lung disease with very poor prognosis. Patients have different rates of progression and macrophages are thought to be involved in the pathogenesis of disease. In the lab, previous studies have shown that the transferrin receptor is able to stratify patients’ prognosis. This implicated iron metabolism as a regulator of progression. The development of iron-related probes to enable in vivo stratification between progressors and non-progressors will enable a more personalised and appropriate response to diagnosis. 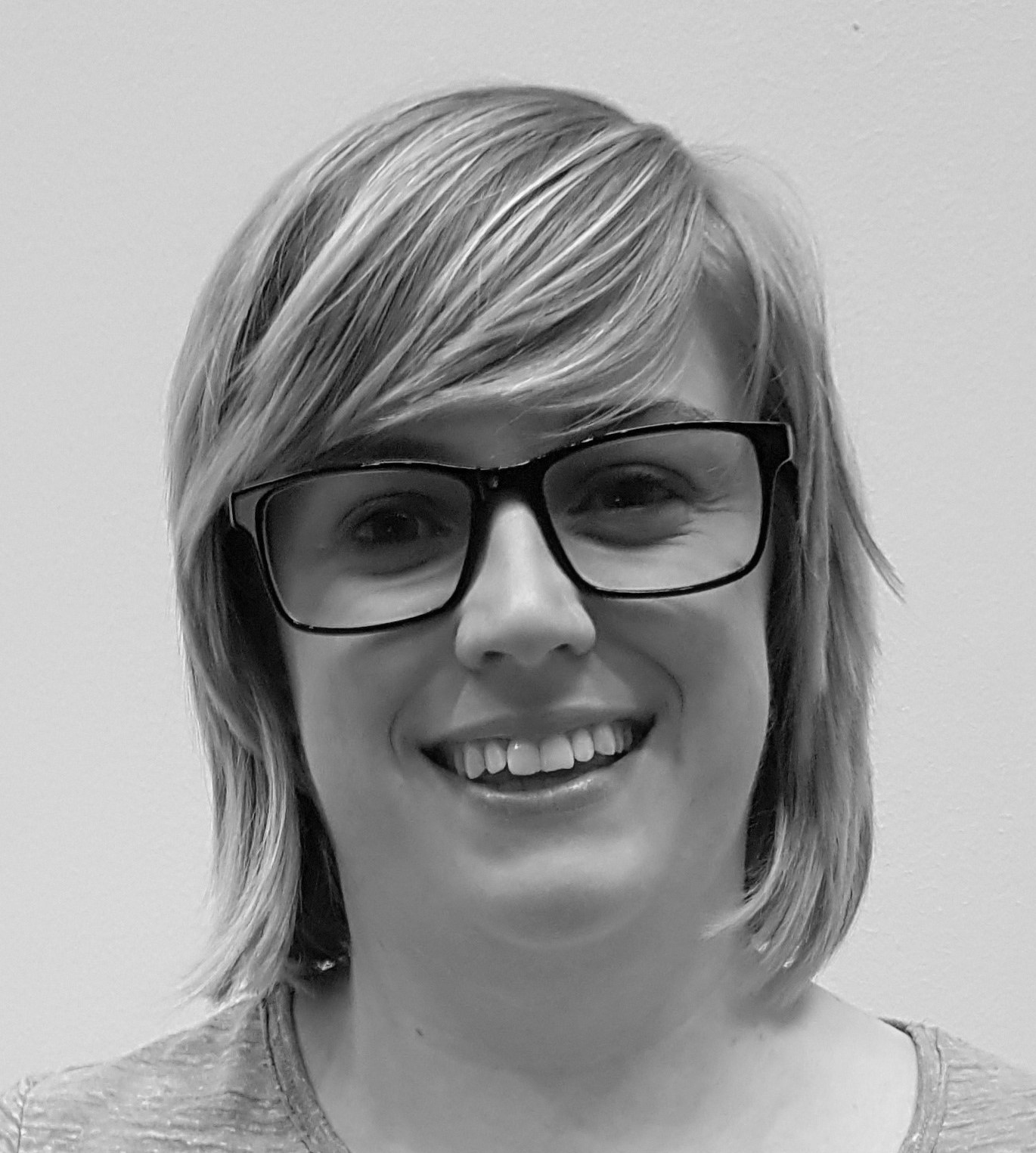 Imaging the onset of oncogenic splicing isoforms of CD44.

RNA biology is a central factor in many molecular mechanisms, particularly those that involve disease development. This is especially true in terms of alternative splicing, the method through which pre-mRNA is processed into mature mRNA. It is the aim of my project to focus on RNA aptamers, which are synthetic sequences produced to bind with a high level of specificity to a target. For my project, the RNA aptamer Spinach and its binding partner DFHBI, a GFP-mimic, will be utilised to produce a robust reporter system of RNA biology. It is my hope that the aptamer-fluorophore complex may be used to track and image nascent RNA in cells. 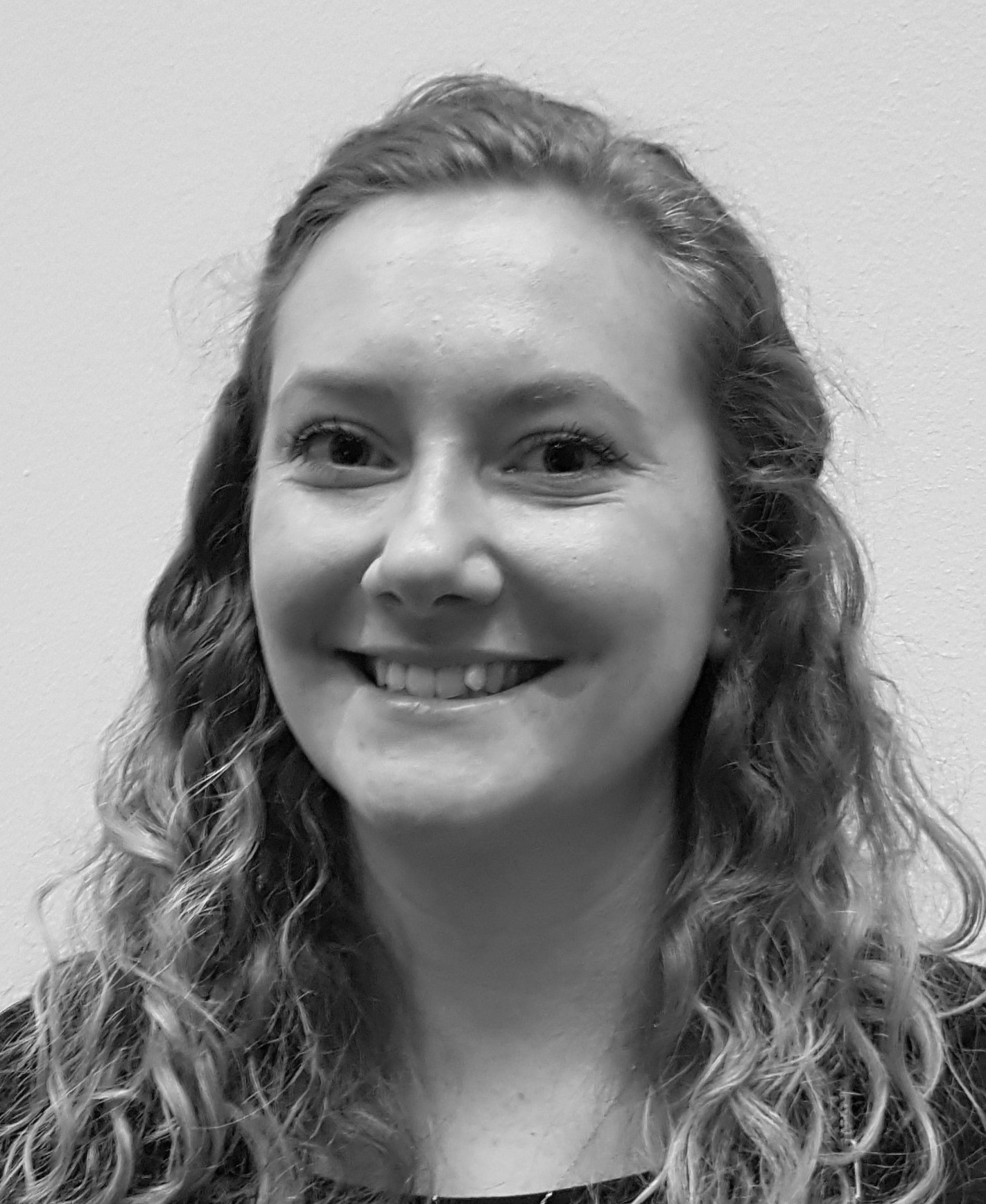 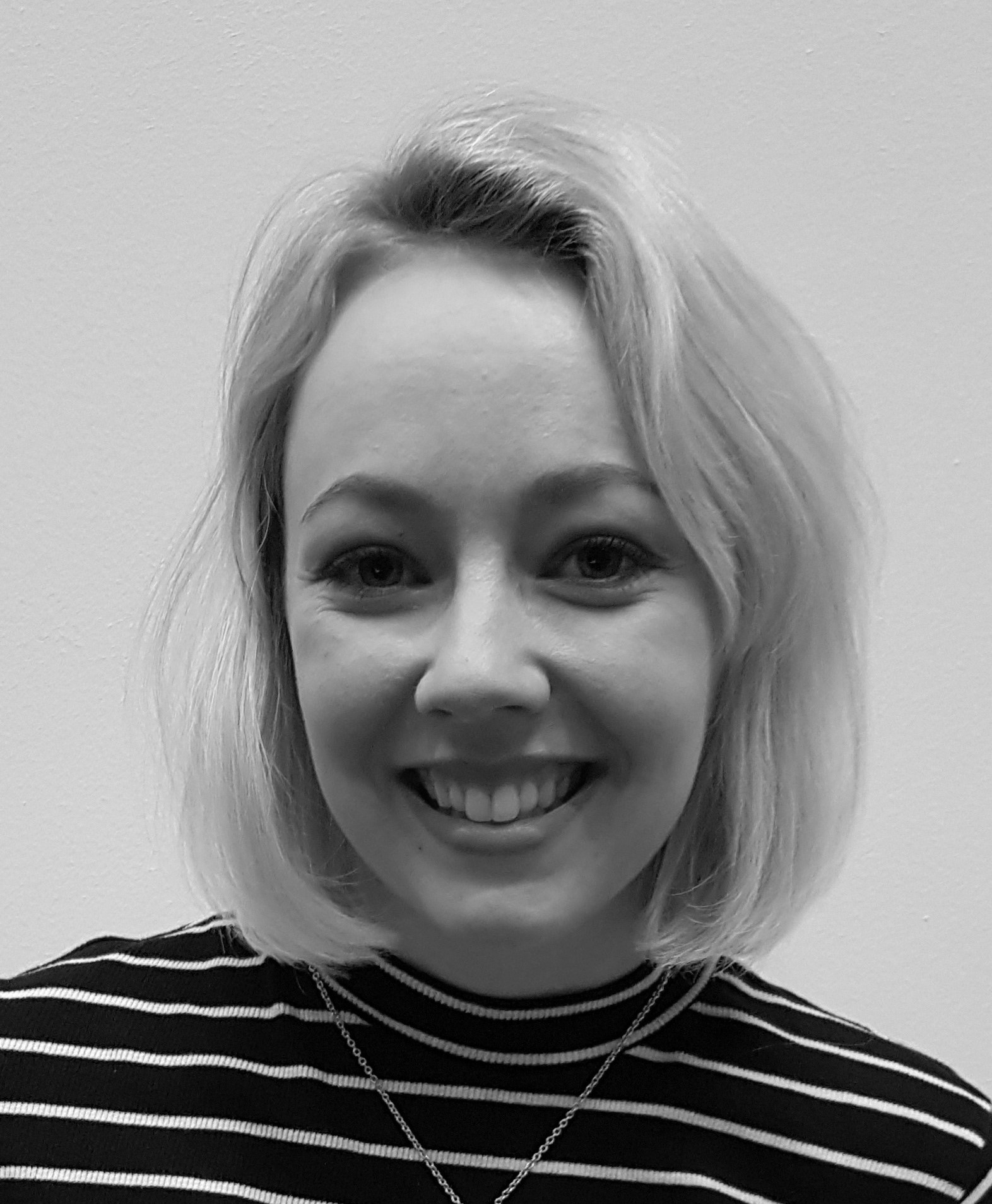 A pancreatic islet transplant can result in freedom from insulin injections and reversal of life-threatening complications for people with type 1 diabetes. I hope to develop a technique to image and analyse large groups of pancreatic islets, either natural or synthetic. I am using the Mesolens, an innovative optical lens system developed by Prof Gail McConnell. Unlike standard confocal microscopes, the Mesolens can image large 3D specimens in high resolution, with subcellular detail visible throughout the 6mm x 6mm x 3mm volume. This will allow unprecedented detailed analysis for controlling the quality of transplantable islets and developing 3D bioprinted tissues. 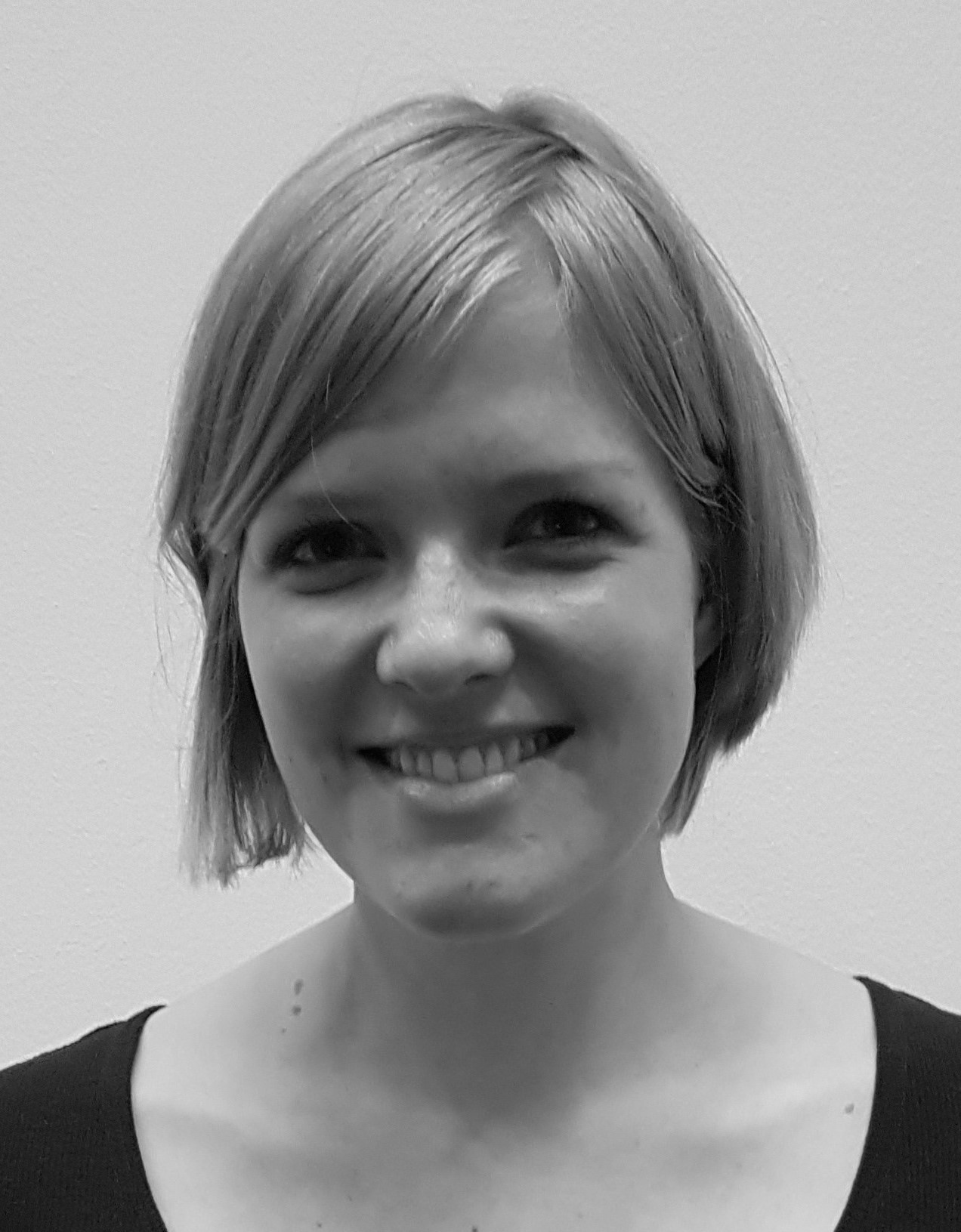 The Hippo signalling pathway controls important cell events like proliferation, differentiation and apoptosis. Its dysfunction has been shown to lead to massive organ overgrowth and has been linked to various cancers, amongst others, malignant mesothelioma. Mesothelioma is a cancer that, in most cases, appears in the lung after asbestos exposure. In my project, we use CRISPR-Cas9 technology and advanced imaging techniques to study if and how genetic mutations common in mesothelioma influence the Hippo pathway. I am particularly interested in the image quantification in interference reflection microscopy. The latter is a label-free imaging technique that allows studying the interplay between cell adhesions and the Hippo pathway in vitro. 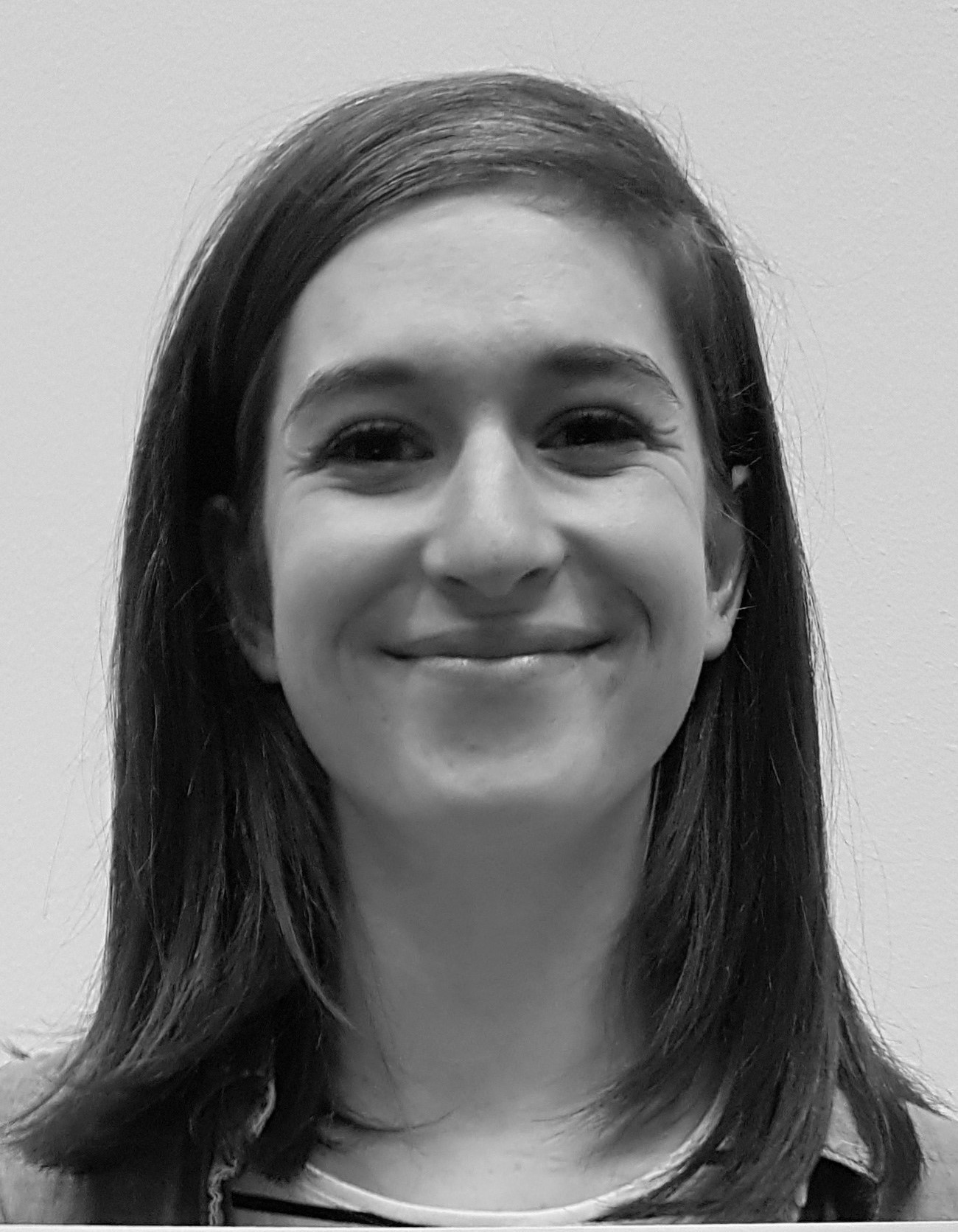 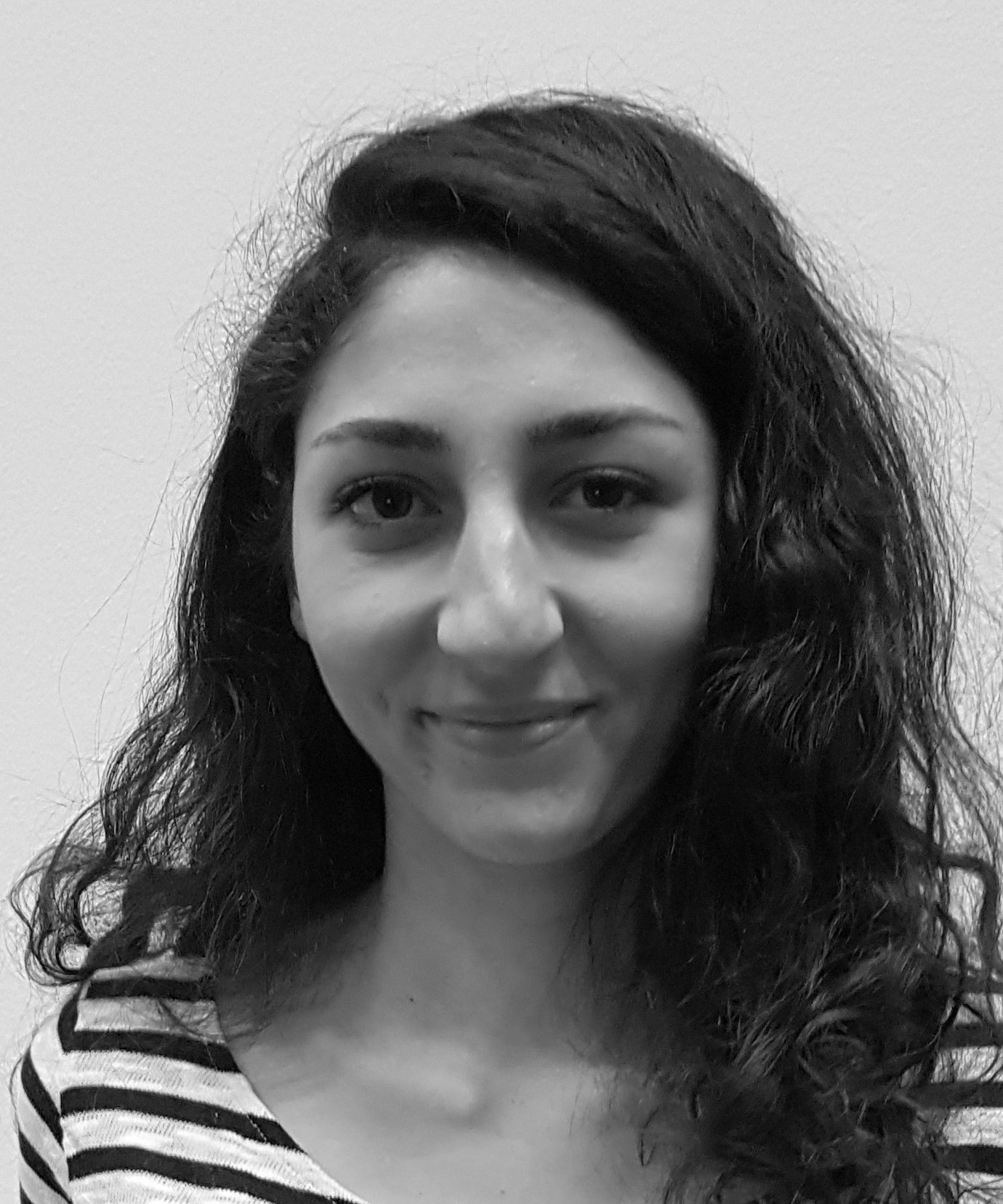 Lung cancer is the second most commonly diagnosed cancer in both men and women and is the leading cause of cancer deaths worldwide. With the number of people diagnosed by cancer to increase, the importance of early disease identification and treatment has never before been such an issue.

The main aim of my project is the sensing and imaging of macrophage polarisation in cancer through galectin profiling by using SERS (Surface Enhanced Raman Scattering).
The ultimate goal is the testing of carbohydrate functionalized nanoparticles to in vivo preclinical imaging and then if successful, SERS sensors will be incorporate on fibres to sense macrophage polarisation in human lung cancer tissues. 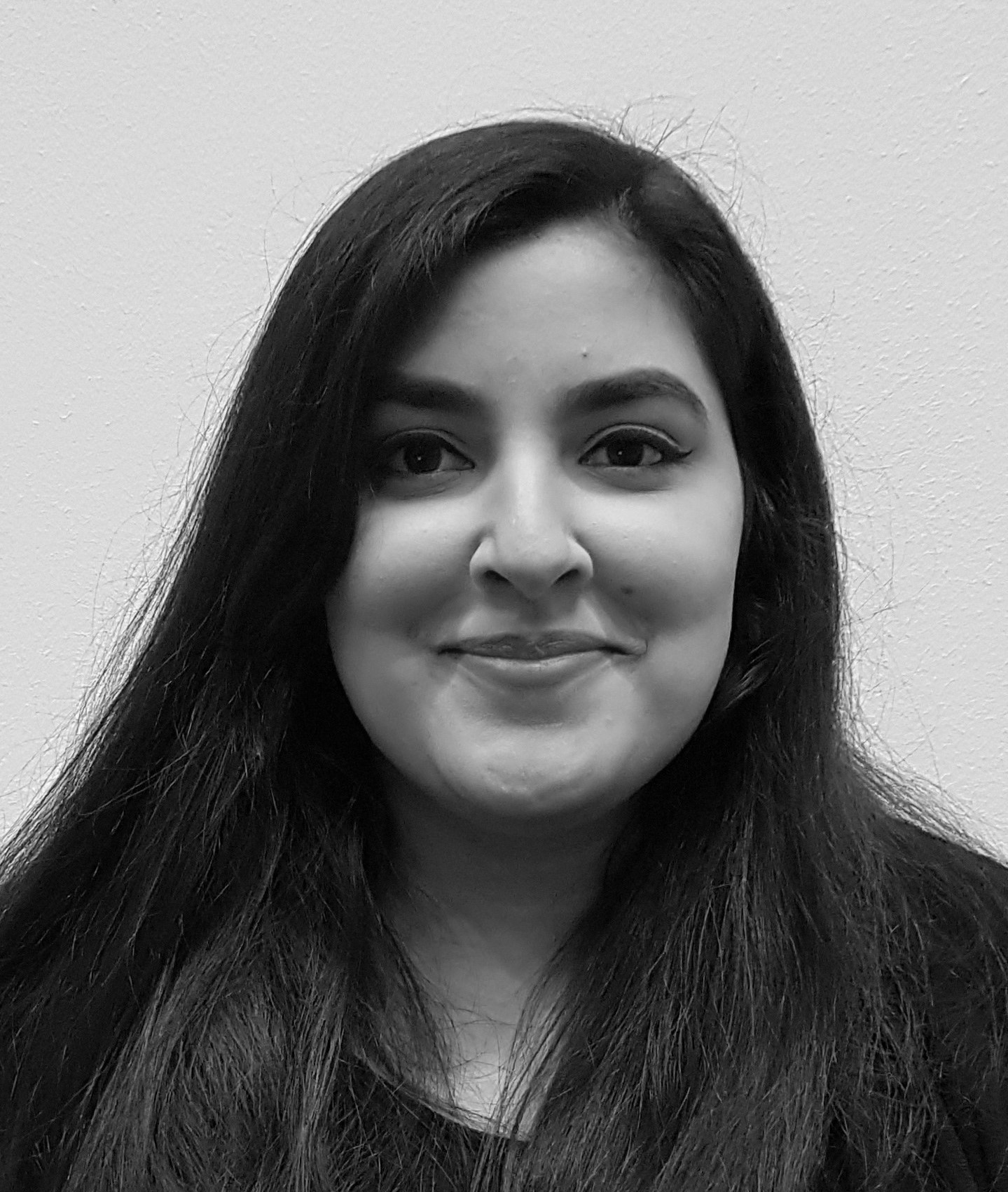 Developing imaging probes for the detection of cancer micrometastases. 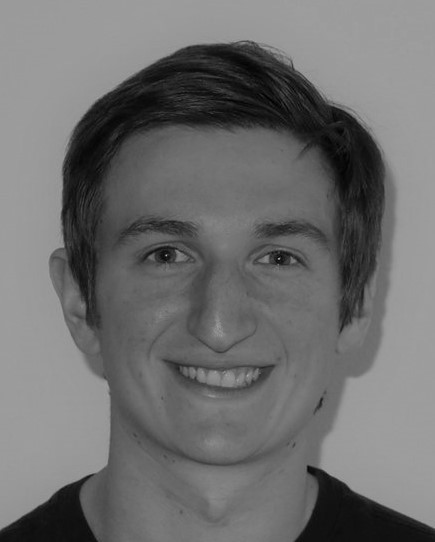 plays a vital role in the removal of noxious stimuli. However, an imbalance of inflammatory cells or prolonged inflammation can result in tissue damage and chronic inflammatory diseases. Formyl peptide receptors (FPR) are G-protein coupled receptors that have been associated with inflammatory processes. FPR1 plays a major role with the initiation of inflammation whereas FPR2 in its resolution. The synthesis of optical probes specific to FPR1 and FPR2 can provide an important insight on better understanding their function in vivo. 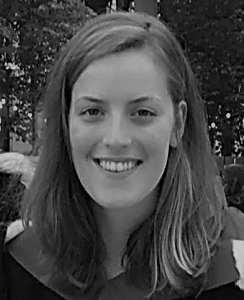